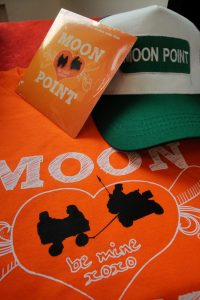 “If you look up “I Can Do That” and “I Don’t Give a Shit What You Think” in the dictionary, you’ll see a picture of Avi Federgreen.”

I want to thank Sean Cisterna for the quote and title for this installment of my blog. The quote says it all really. This is the mindset you have to have to make films now. You can’t take “NO” for an answer anymore. Yes it’s really hard to make films now and the well of funding money is getting shallower and shallower but you need to find other ways to make your film and be creative about how you make them. A good producer is able to think outside the box and find ways of pulling off the unthinkable. 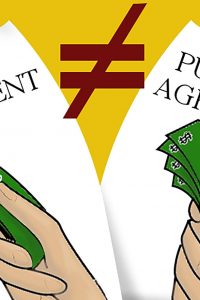 What to think about before you option a script

As many of you may know it’s getting harder and to finance films today so being selective on the projects that you want to do is even more important than ever. Here are a few of the many things your have to think about when considering taking on a project.

Thanks for checking out my blog

I want to thank you for checking out my blog. The reason I decided to start this blog was that I get asked all the time about what I do for a living ..that being a producer of mostly low budget indie films in Canada. It seems that the wave of the future is to make low budget films…great stories, turned into great films, made for a very small amount of money. It’s difficult to make films today in Canada with the limitations in access to funding, and now more than ever filmmakers are trying to find ways to finance their indie films by whatever means necessary. I think that this will become the rule and not the exception. We as filmmakers need to think outside the box about the type of films we want to make. We need to think about how we will be able to achieve our goals for a small amount of money while at the same time make a great film that can be seen by audiences not only in Canada but around the world…and of course make money for everyone involved. We need to find other ways of monetizing our films…things like books, soundtracks, merchandise, and other ways of making money from the film. Just making a film and getting it out there is not sustainable anymore.

This is the official track of Indiecan Entertainment – my film distribution company.

This is the official track of Federgreen Entertainment – my film production company.

Producer/Distributor Avi Federgreen has over 15 years of industry experience and 55 credits to his name.