Federgreen’s newly completed films, which are travelling around the film festival circuit include Motherly, and For The Sake Of Vicious. Current films in release include Clapboard Jungle, and Things I Do For Money. Federgreen also is the creator of the Indiecan10K & Indiecan20K First Feature Initiatives that have now helped 8 first features get made in Canada.

In the Summer of 2019 Federgreen directed his first short film, Red Balloon, which is now travelling the festival circuit. In the Fall of 2020 Federgreen directed his first feature film, Family Seductions for Neshama Entertainment/Marvista Entertainment, which was sold to Netflix US and has recently completed directing two episodes of the acclaimed hit series Holly Hobbie. 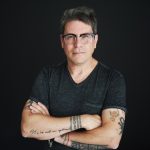 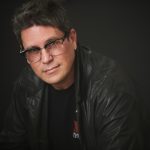 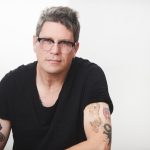 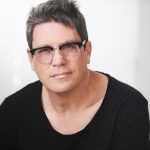