“If you look up “I Can Do That” and “I Don’t Give a Shit What You Think” in the dictionary, you’ll see a picture of Avi Federgreen.” 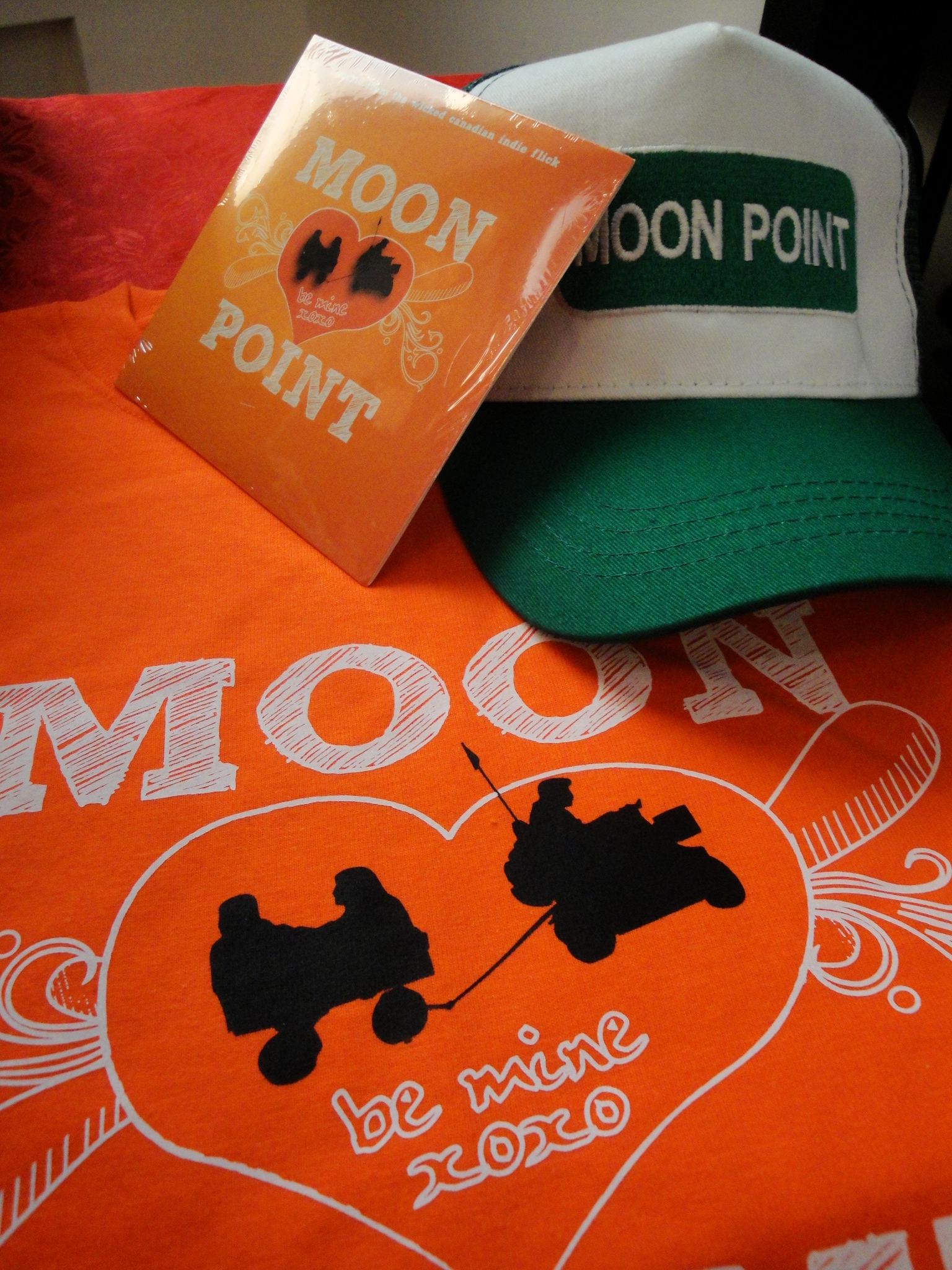 I want to thank Sean Cisterna for the quote and title for this installment of my blog.  The quote says it all really.  This is the mindset you have to have to make films now.  You can’t take “NO” for an answer anymore.  Yes it’s really hard to make films now and the well of funding money is getting shallower and shallower but you need to find other ways to make your film and be creative about how you make them.  A good producer is able to think outside the box and find ways of pulling off the unthinkable.  MOON POINT  is a great example of a little film that everyone gave up on.  We couldn’t raise any money from the normal funding pool to develop the film, then we couldn’t raise any money from the funders to shoot the film but we decided to make the film anyway.  Then when we couldn’t raise any money from the funders to finish the film we started a crowd sourcing campaign which helped complete the film.  After the film was finished we tried to get a distributor to take the film and when no one wanted it I decided enough was enough and started INDIECAN ENTERTAINMENT to distribute the film.  The film has done amazingly well from a nationwide theatrical run, a run on Air Canada and now successfully playing on TMN The Movie Network.  On August 7th, 2012 MOON POINT will be release on DVD and digital by the largest DVD distributor in North America, Anchor Bay Entertainment.  All this for a little film that everyone in the funding community passed on.  “NO” is not an option.

There are many ways to make a film but to make a great low budget film you must first start with a fantastic script.  As I have mentioned before there is no point in making a film if no one is going to want to see it therefore it should be commercial, high concept, can attract a good director which will in turn attract a great cast and all of those will attract an audience.

You also should think about how you spend each an every nickel you are able to raise to make the film.  Having a 65+ member crew is not the way to make a low budget film anymore. A small tight crew of people who are like minded, who believe in the film and what you all are trying to achieve is the best crew to have.  MOON POINT’s crew was around 10 people.  Having a solid 20+ crew members who are as committed as you is all you need to be successful!

From there you should develop strong relationships with production and post production suppliers all of whom are committed to helping make indie films and also who are as committed as you in helping make the best film possible.  You want to team up with the best and most like-minded people all of whom want the same things as you.  I am fortunate to say that I work with a number of great production and post production suppliers in Toronto all of whom understand the financial issues of making films in Canada and are committed to help make Canadian films and are willing and able to work under tight financial constraints.  They all do amazing work and I am proud to call them all friends and partners in production.

Once you have made the film, the next biggest thing is to find the distributor who will take your baby, put it out to the world and do everything they can to get as many eye balls to see the film as possible.  Finding a distributor willing to take your film is getting harder and harder as each day passes as there are very few left in Canada.  Each one is limited in the number of films that it can take on each year so obviously the best, most commercial and attractive films will garner their attention. Don’t give up…you will find a distributor who will show the care and attention needed to help get your film out  into the world…..DON’T SETTLE till you find the right one……!

Making films today is all about not taking ‘NO” for an answer…..JUST DO IT!  Now if I can figure out how to make films for money instead of for FREE then I could be considered a candidate for the Nobel Prize.