Now Toronto: The pleasures and pains of being a Canadian movie producer 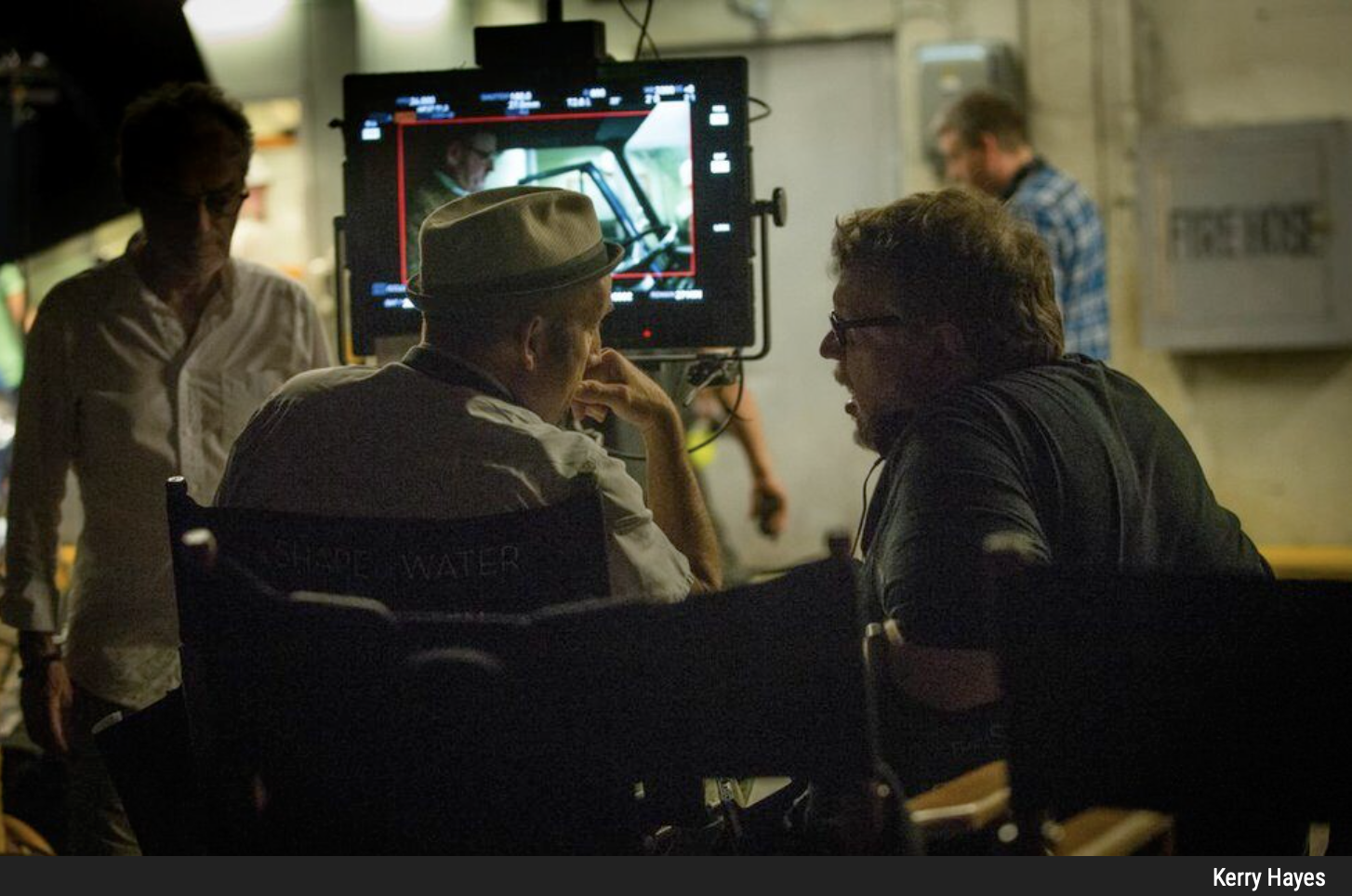 The film is an American production financed by Fox Searchlight Pictures, and its Oscar-nominated stars are British (Sally Hawkins) and American (Richard Jenkins, Octavia Spencer). But the bulk of the cast and crew is Canadian, so: good job, us.

Over the last decade or so, Toronto has become a proper centre for American productions. In addition to del Toro projects like Pacific Rim and Crimson Peak, the city has hosted such massive studio undertakings as David Ayer’s Suicide Squad and Alexander Payne’s Downsizing. The massive requirements of Star Trek: Discovery have led Pinewood Toronto Studios to announce plans to double its operating space.